From ROP
Jump to: navigation, search

AMIGO has been equipped with two Philips Experimental Robotic Arms (PERA) to be able to grasp objects in a household environment.

The upper body is equipped with two arms, bolted onto either side (figure 3). The arms are designed by Philips and are named Philips Experimental Robotic Arms (PERA). The PERA arm is an anthropomorphic arm, i:e:, it closely resembles the human arm regarding dimensions, structure and movability. It has 7 DOF, namely 3 DOF in the spherical shoulder joint, 2 DOF in the universal elbow joint and 2 DOF in the universal wrist joint. The arm’s end effector is a two-fingered hand, containing a revolute joint between the hand link and either of the finger links. The CAD models are shown in figures 1 and 2. Not much information about the PERA's will be supplied since the knowledge behind these arms isn't open source.
Figures 1 and 2 show estimated CAD models of the arms.

Assembly of the Arms to the Torso

The arms are bolted to the sides of the upper body (torso) (figure 3). 8 M5 bolts are used for to secure their position. 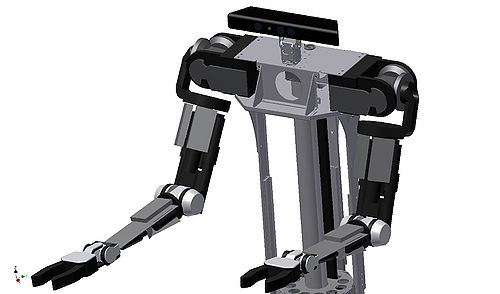 Figure 3: Mounting of the PERA's to the torso